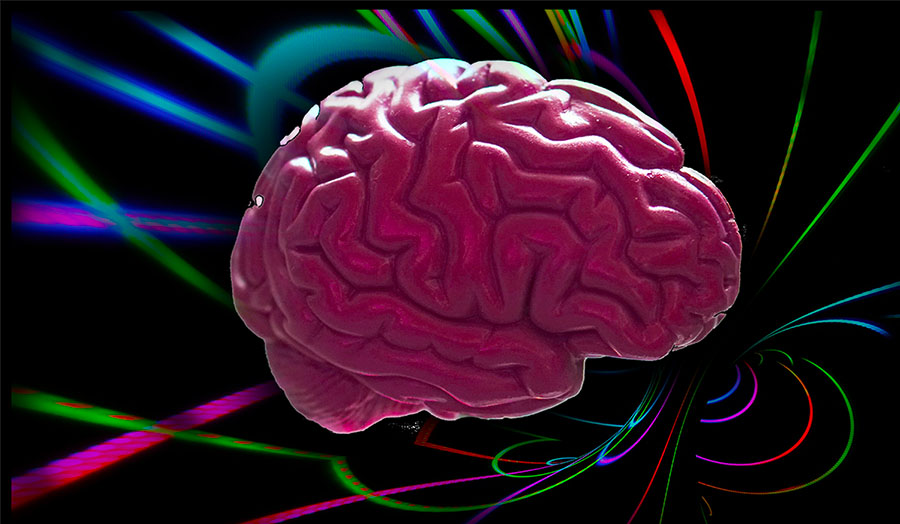 Binaural Audio is an awesome technique, used for 3D audio on headphones. Have you ever wondered how it works? Here’s how.

Binaural audio is a way of mimicking sound the way humans naturally perceive it. By taking into account, important factors for human sound localization when recording, the binaural effect is possible. Two microphones are put in the ears of an artificial human head to create the effect.

But that is not the whole story. Read on, and you’ll become a binaural audio expert.

By recording any audio with two microphones put on an artificial human head. The sound will be recorded just like a human hears it naturally. There are three factors that need to be in place for this to work.

Binaural audio is recorded with 3 dimensions in mind as well as taking into account, features of the human body that act as sound cues.

One of the third dimensions is the horizontal angle or Azimuth. This is the space between the ears. When something is heard to the left or right from you, the sound doesn’t reach your ears at the same time. There will be a small difference in milliseconds. The brain uses this difference to determine where the sound is coming from.

The horizontal angle helps us decide if a sound is coming from the left, right, or center

The vertical position is the height of a sound. It’s actually determined thanks to the human shoulders.

It’s thanks to this, that you can know if a sound comes from high up or below you.

This creates an extremely lifelike recording.

The shape of the ears, ear canal, material, and shoulders all create important sound cues, that help us determine the location of a sound.

A sound that is behind you, will be partly blocked because of the form of the ear. This will remove some of the high frequencies. On the other hand, a sound right in front of you, will not be blocked partly by the ear and will have all the frequencies.

This is one of the factors in determining if a sound is in front of you or behind you.

The normal stereo sound that you get from sitting in front of two speakers, or listening to headphones, is unnatural. It’s called diotic stimulation, meaning that both of your ears hear the sounds at the exact same time. This never happens naturally.

This is why listening to music on speakers or headphones may actually sound very flat, compared to a live session.

When the ears perceive two different sounds and each ear is stimulated differently, it’s called dichotic sound, and this is the natural way of hearing.

Binaural audio is dichotic, and that would be the simplest way to describe it.

Why is Not all Music Binaural?

You could have a surround system, but binaural stereo audio still won’t sound 3D on a surround system. There are different formats for creating 3D sound, and you would need the surround format to get a good result on that system.

Stereo headphones on the other hand play binaural audio excellently. As each ear can receive a different stimulus, resulting in a dichotic sound, making the binaural effect is possible.

Because it only works well on headphones, binaural audio is not widely adopted, despite sounding very, very good on headphones.

If you want to hear some binaural music. Here is a list of 10 of the best binaural albums!

The History of Binaural Audio

The binaural recording technique was first invented in 1881. It started with a device called a Théâtrophone, and it was a way to listen to binaural audio over the telephone. The name is self-explanatory, as it means “the theatre phone”. A few operas around Europe used the technique and it required a special headset to get the stereo effect.

The technique never got very popular and it soon faded out of people’s memories.

Later on, in 1973, the first commercially sold binaural recording was made by the artist Lou Reed and the rest is history.

Today, you can rarely find a binaural recording. There are not too many around. The technique is simply not superior as it requires headphones to get the best effect. Usually, when artists distribute their music, they want everyone to enjoy it equally no matter the playback system.