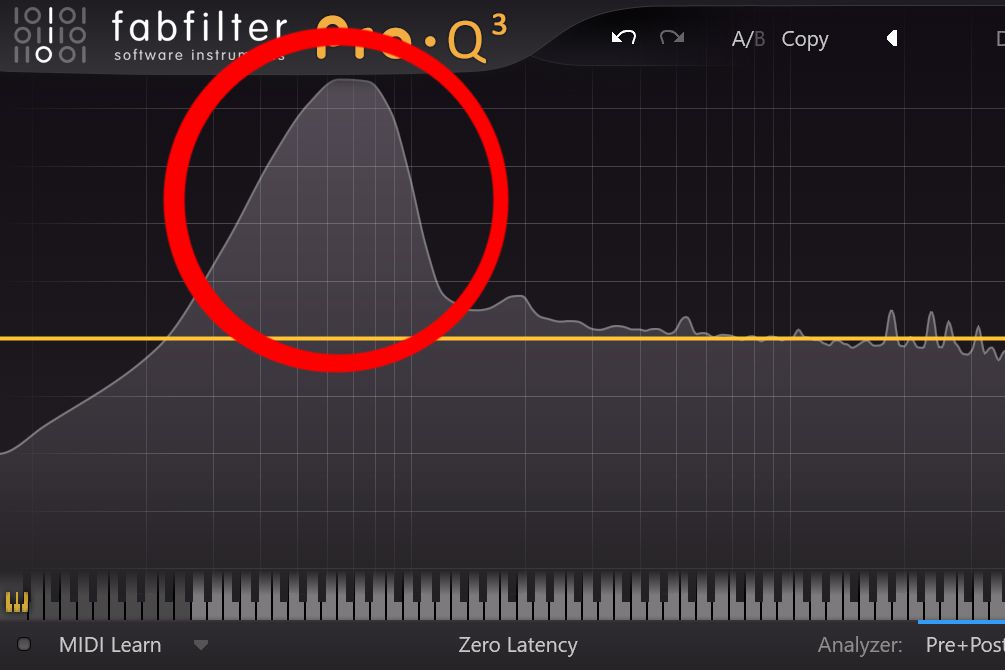 Clipping can destroy your music as well as the sound system you’re playing it on. Learn what clipping is and how to fix it using any, or a combination of the three following ways. If you use Ableton, FL Studio, Logic, or any other DAW this tutorial is for you.

1. Slap A Limiter On Your Project

Let’s be honest. Everyone knows that slapping a limiter on your master bus is the easiest way to stop clipping.

Get yourself a good limiter or clipper plugin, put it on your master channel, and off you go. Be very aware of how it affects the sound. If it makes the sound feel squashed, try to adjust the settings of the plugin. If this doesn’t satisfy you, you need to lower the volume instead.

2. Lower The Volume To Stop Clipping

Sometimes you did a good job, but one certain sound is causing a spike that makes your audio clip. It’s often in the bass region where we tend to boost a lot, and the kick or the bass tends to be the perpetrator.

A good idea is to sidechain the volume of your bass so that the kick and bass don’t play at the same time. When they do the volume adds up to sometimes create clipping. Though the culprit and also be other instruments or sounds.

Use an equalizer to identify the source of the clipping.

Many producers work at lower volumes in their projects and they never go beyond -10db. By tuning up the volume on your headphones or speakers, and turning it down within your DAW. You never have to worry about clipping again and you can work in the best way.

What’s Clipping And Why Is It So Bad?

Clipping is a type of distortion that occurs when an audio signal is too strong for a particular component in the signal chain to handle. The result is a waveform that is “clipped” off at the top and/or bottom, resulting in a distorted sound.

This can be dangerous for speakers because the distorted waveform can cause the speaker cone to move in an erratic way, potentially causing the speaker to fail.