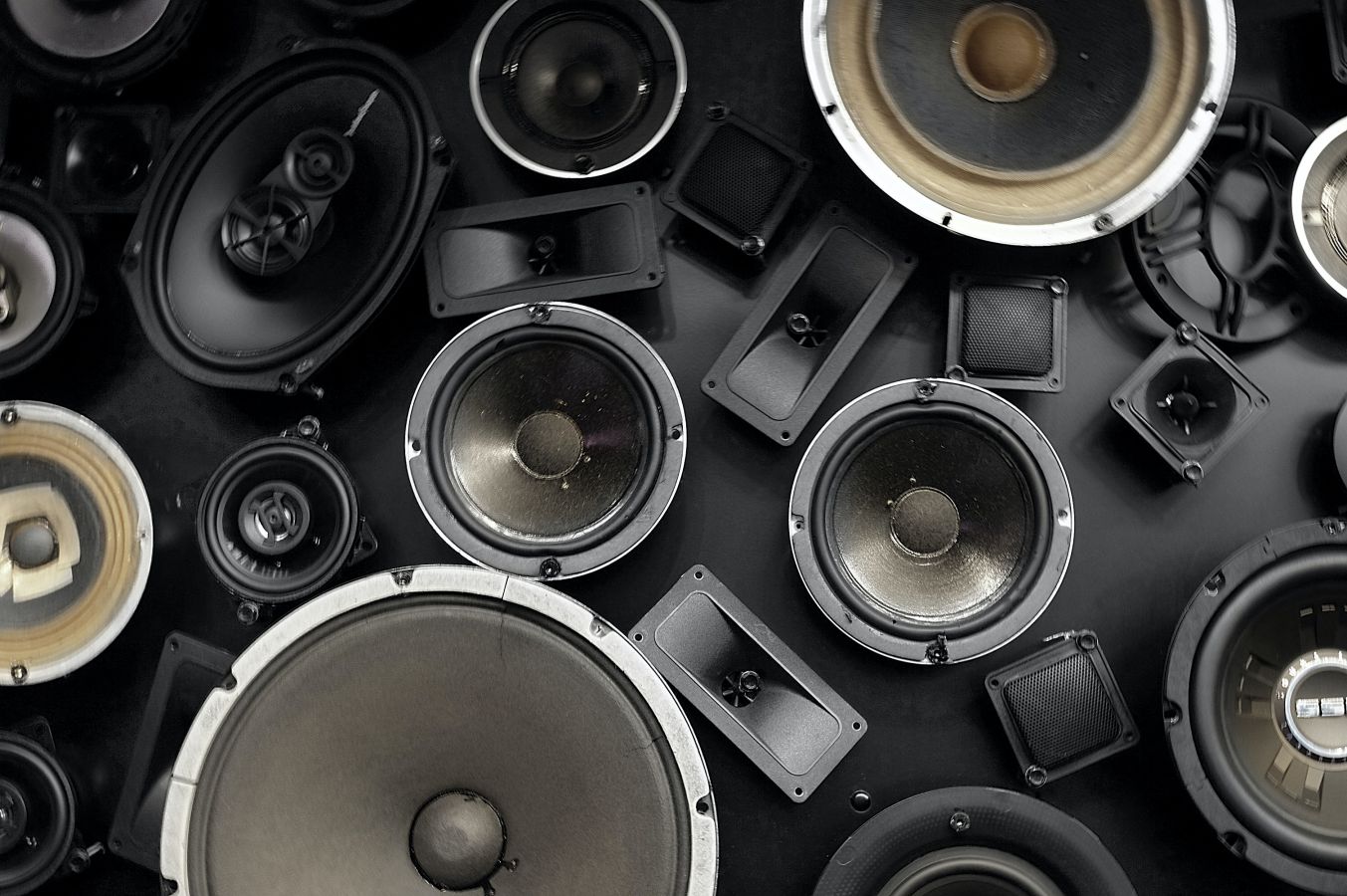 Some are good, some are terrible… There are so many interesting pros and cons of listening to music. Let’s begin with the pros and the most important one.

Listening to music that we like, releases dopamine within our brains. Which is a chemical that makes us feel good, motivated, and fulfilled.

A research team gave participants in a study a chemical that blocks dopamine and found out that music wasn’t as enjoyable to listen to anymore. Surprise surprise, dopamine is hugely important for feeling good when listening to music.

Makes Us Relaxed and Boosts the Immune System

Music relaxes us in two ways. The first way is by altering our brainwaves. When we listen to music, the alpha waves increase in our brains, just like when we meditate or feel relaxed.

The second way is by lowering the amount of adrenaline and cortisol within our bodies. Two hormones responsible for creating stress. They’re beneficial in the short term, but cause problems if they’re present for long periods of time. Lowering those two hormones gives our immune system a boost and relaxes us as well.

Listening to music can decrease the time it takes to fall asleep, improve sleep quality and improve the efficiency of sleep. And interestingly, many of the “pros” on this list are all the reason it works.

The sleep-improving effects of music are thanks to a combination of factors such as hormone regulation, pain reduction, lowering of blood pressure, and slower breathing.

Babies also benefit from music when going to sleep with lullabies, and the phenomenon is ancient. The first lullaby on record is over 4000 years old.

When you listen to music the brain activity increases and the brain lights up like a firework. Pretty much the whole brain is involved in the listening experience, and while for listeners, it may just be an activation of the brain. For musicians, it’s a workout.

Studies show that people who play an instrument enjoy a greater socio-emotional awareness, which is the ability to identify, understand and express emotions. As well as improved reading scores and more advanced hearing, making speech and music easier to hear.

Music has been shown to boost physical endurance by 15% when the music is chosen carefully. Not only that, but people who work out to music also get into a better mood, giving them a feeling that they’ve accomplished more than they actually have.

It doesn’t only boost endurance though, tests have shown that music during exercise also helps us burn more calories!

Music makes us feel less pain by lowering the body’s pain threshold. It was tested, with a “hand in icy water test” where participants put their hands in ice-cold water. Two groups were tested, one who listened to music and one who didn’t.

The group who listened to music lasted much longer with their hand in the ice water.

But it’s also been shown to decrease pain after surgeries as well as in many more situations. So to put it bluntly, music makes us feel less pain.

Anxiety is one of the most common mental disorders, and a lot of people in the U.S. have it. The problem isn’t better on the other side of the pond either, Europeans are affected in similar proportions and it’s such a debilitating condition.

Research has shown that music can be effective at lowering anxiety and some studies show a dramatic improvement.

It’s been proven by many scientific studies, that music lowers blood pressure. Some suggest that listening to classical music specifically would be optimal. However, there has been success with other genres of music as well. But it may be a good idea to skip the lyrics and listen to something that’s more relaxing if you want to lower your blood pressure.

Most people think listening to music embraces creativity, and I do too.

But the truth is that listening to music can significantly reduce our ability to focus and solve problems in some situations. Think about it for a moment. If a song is playing in the background, and you know the lyrics, and there’s an urge to sing along.

It draws attention away from the problem (if there is one) right in front of you. This is because music disrupts our verbal memory, and makes certain tasks hard to complete.

Over 20 million Americans suffer from tinnitus. It’s what’s known as hearing sound when there isn’t any, such as a constant beeping and noises. It legitimately drives people crazy, and there’s no perfect cure for it.

Sadly, music can be a big culprit as tinnitus can be caused by noise-induced hearing loss. It’s what happens when playing music too loud over long periods of time.

That’s why there are limits set in place at festivals, venues, restaurants, and even on your phone. To prevent dangerous levels of volume. Sometimes loudness is even measured at schools because a lot of people talking in a room can create a quite loud environment, which is damaging to the ears if exposed to too much.

When we don’t like the music that’s being played, it becomes noise instead. Such as when your neighbor is dancing to bass-boosted techno on the other side of your apartment wall when you’re trying to sleep.

It’s the inescapable sounds that really get to us. And being exposed to loud noises can cause high blood pressure, heart disease, sleep disturbances, and stress. Even animals get stressed. Everything from horses being seemingly more stressed when they’re exposed to rock music, to birds laying fewer eggs.