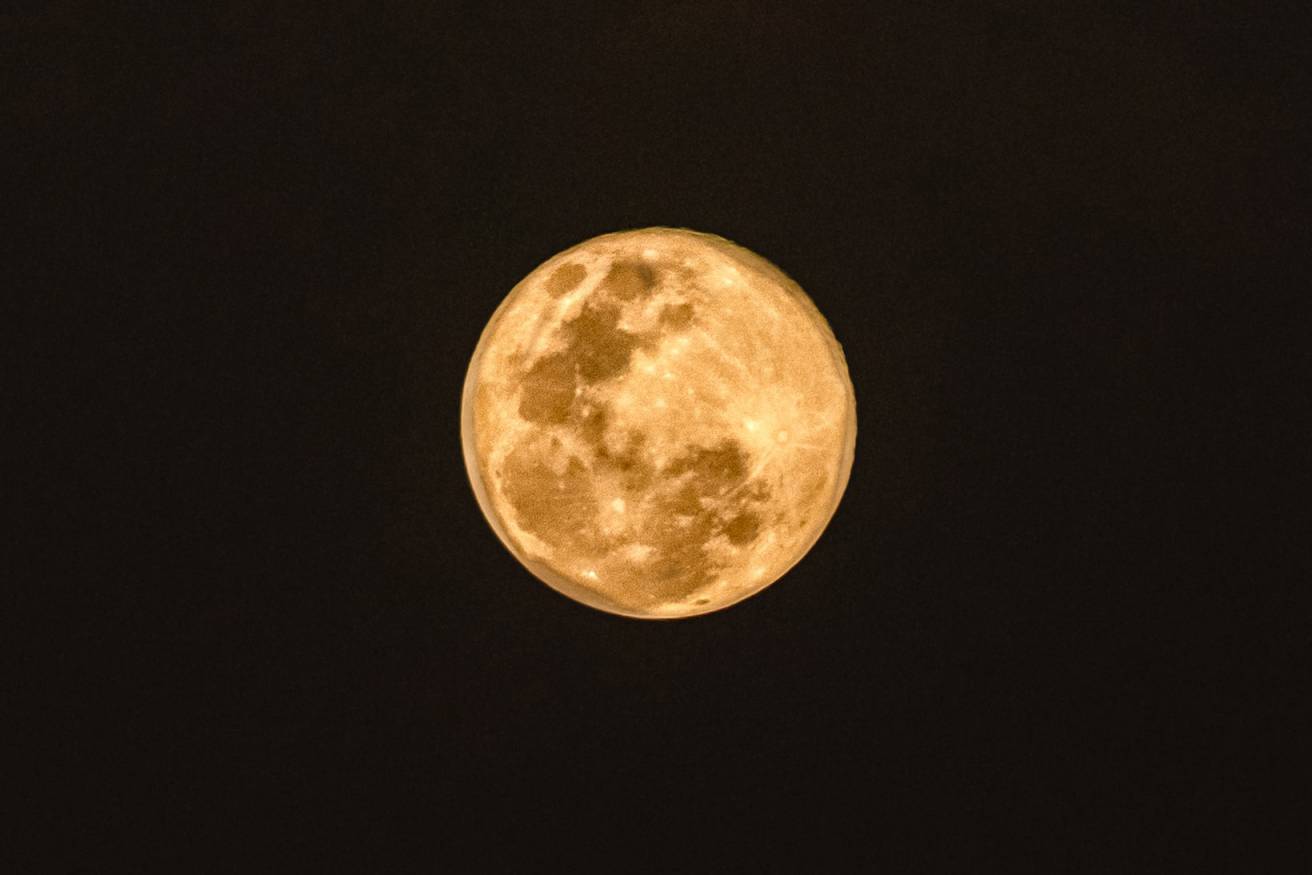 In this list, we’ve compiled the music that puts you to sleep. The stuff that actually works. You will find that most of these suggestions feature slow, relaxing sleep music designed specifically for the purpose of sending you off to dreamland.

This is our own Sleep Music playlist that you can use to put yourself to sleep or draw inspiration from. It only features songs that will make you feel relaxed, and the music is a compilation of songs that people have suggested as sleepy songs all over the internet.

Spotify has created over 20 sleep music playlists! And every playlist has its own little twist. You may be interested in Deep Sleep, Jazz for Sleep, Sleepy Piano, or something else. We’ve added them all in the little accordion below, just tap it and click on the playlist that interests you.

Can you believe this? These playlists are all made by Spotify. Isn’t this a crazy amount? And this is excluding almost all of the playlists for baby music. Someone sure is taking sleep music seriously over at Spotify.

Here’s a tip. If you want a playlist tailored just for you. Search for Peaceful Sleep Mix on Spotify, it should give you a playlist by the same name, and when you click on it, you get a Sleepy playlist curated by Spotify just for you.

Apple isn’t exactly sleeping when it comes to creating playlists. They’ve created many playlists for sleeping just like Spotify. Luckily, Apple has some really thought-out playlists and the cover art for them is pleasant to look at too. If you want to check out their huge catalog of everything sleep, go here.

Some playlists created by Apple Music are

Though rest assured there are many more.

On top of this, Apple deserves some cred, because there aren’t many radio stations for sleep music out there, but Apple Music has one!

And finally, if you’re interested in guided sleep meditations, they’re found in a playlist made by apple music too. It features a buffet of guided meditations, it’s probably not meant to be listened to as a whole, but rather to discover what’s out there. The soothing voices are sure to make you drift off.

Leaves rustling in the wind, waves rippling against the beach. Videos featuring those sounds often get so many views on Youtube, and would you wonder why? People play them on repeat, night after night because it helps them sleep!

Nature sounds are all about simulating a living environment. It can be eerie quiet in apartments and houses, and sometimes it’s much more comforting to have some sound going on. A bit of sound is only natural after all, and natural sounds have that comforting quality.

Audiobooks are unique in this space. They’re not exactly music, but they can help you fall asleep. I don’t even think many people listen to audiobooks for the book itself. They just want a soothing voice to tell them a story so they can zone out.

Some places you can try are Audible and Google Play (They got free audiobooks too).

Don’t forget to use the sleep timer in any app or service that you may use! It’s a crucial feature to have if you’re going to be listening to an audiobook before sleep.

Binaural beats are fascinating! It’s a kind of tone that can be incorporated into the music, and some research is exploring how it can change our brainwaves to help us fall asleep. A kind of rhythm is heard, but it’s within our heads, and not in the headphones or music itself. I’ve explained this phenomenon in full here.

There are tons of artists that make good sleep music. But when I’ve looked at what others recommended, these were common suggestions and I found them to be really effective as well.

What is the best music to go to sleep to?

Research has shown that music around 60BPM is optimal for relaxation, and the interesting thing is. That this tempo correlates to the resting heart rate of humans. Though not all music in 60BPM is suitable, it needs to have a relaxed feel. For example, Rap music has been shown to increase stress, making it not so good for inducing sleep.

What is the most relaxing sound?

People generally think that a soothing voice is a very relaxing sound, and listening to someone talk is the most popular relaxing sound to use, be it through an audiobook, Youtube video, or Podcast.