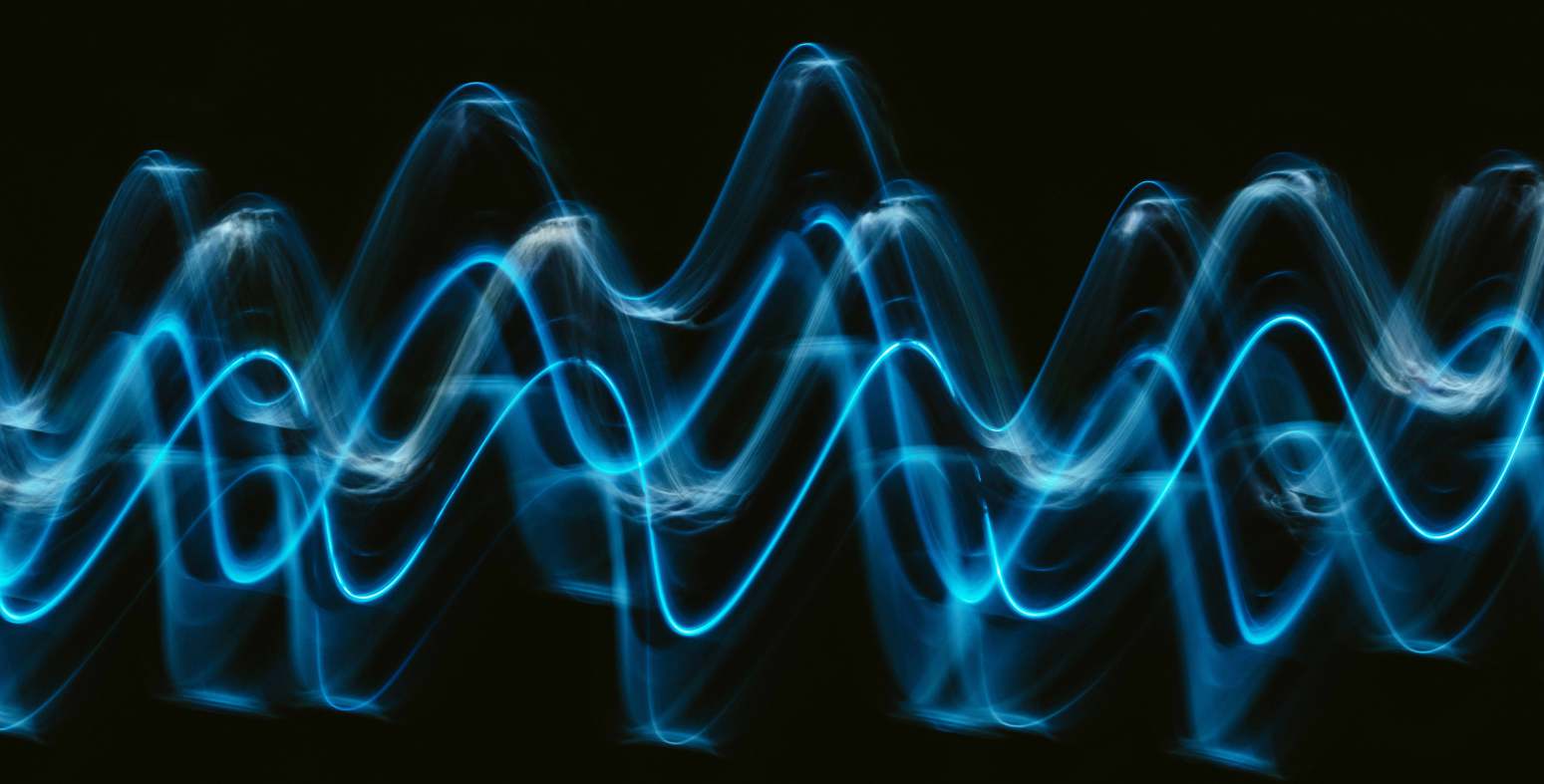 There is so much more to sound, than just listening to music. Sound has a wide variety of different applications that you probably didn’t know about. Here are nine of the most interesting ways, sound waves are being used today.

Did you know that it’s possible to cut with sound? Researchers at the University of Michigan are developing a sound-knife that can cut using only sound pressure. It works by focusing a laser through a special lens, which converts the laser into sound waves.

In the future, it may be used within the medical industry for high-precision surgery, as it can be focused on areas as small as 75 to 400 micrometers. They call it the “Invisible Scalpel”.

China is currently aiming at creating 50 billion metric tons of rain every year through cloud seeding. This is done through airplanes releasing silver iodine onto clouds, or by shooting rockets that release it. This causes the clouds to drop the rain over specific areas. However, recently, they may have found a new approach.

Chinese scientists found that low-frequency sound waves may be used to stimulate rainfall instead. By aiming a speaker at the clouds from a ground location. Playing a tone at 50Hz, the researchers claim to have managed to increase rainfall over an area by 17%.

Sonar is a technique often used on boats to locate fish and measure depth. It’s also used by animals such as dolphins, bats, and whales. There are two types of sonar, active and passive. Passive is when you listen for sounds to retrieve information, and active is when you generate a sound in order for it to echo from objects to get information about them.

Leonardo Davinci was on record, the first user of passive sonar. In 1490, he partly submerged a tube into the water and placed his ear on the top of the other end of the tube. He discovered that it allowed him to hear vessels from very far away.

Ultrasound is used at hospitals for scanning the internals of bodies. Some body parts that can be scanned are breasts, abdomen, kidneys, and vascular organs.

It’s also used to check fetal development in women. First, a transducer is placed on the area to scan. Then an ultrasound frequency is generated and when it hits parts of the inside of the body, the sound bounces back to a receiver that can turn the sound into an image.

Ultrasonic cleaners are a type of cleaning apparatus that cleans objects using soundwaves. They work by feeding electricity into a piezoelectric membrane, which turns electricity into ultrasound.

It’s useful to clean objects that are hard to clean in other ways. Greasy car parts, laboratory equipment, gemstones, and much much more.

However, scientists are finding new applications for ultrasound. Recently it’s being tested for the creation of nanomaterials. Sound waves can align molecules to create useful new materials. For example, the next generation of batteries, air purifiers as well as water purifiers may depend upon ultrasound, to form the materials used.

According to UK’s national health service. 1 in 10 people will get kidney stones at some point. Lithotripsy is a procedure used at hospitals for getting rid of those stones. Some kidney stones are too big to be passed through the urinary tract.

With a machine called a lithotripter. Those stones can be blasted with soundwaves that break them apart. When they break into smaller fragments, they can be passed through the urinary tract.

When clothes containing plastic are washed in a washing machine. More than a million fibers per 1 kilo (2.2 pounds) of clothing can be dislodged from the fabric. Those fibers sometimes end up in the sea.

Fortunately, Japanese scientists are putting a stop to this. Instead of using ever finer meshes to trap the fibers. They are developing a type of acoustic filter that is ridiculously effective at trapping plastic. It all works thanks to piezoelectric membranes that generate what’s called a standing wave. Think of it as a forcefield in the water that captures plastic.

Helioseismology is the study of the sun’s dynamics and structure through its oscillations. The sun actually makes sounds, and this helps researchers get a peek into its inner workings.

As pressure or, soundwaves are created, they get trapped within the sun and bounce around, going from the inner core to the outside and vice versa. By measuring those fluctuations, scientists can understand more about the sun. It’s the same principle as seismology (the study of earthquakes) but in a totally different world.