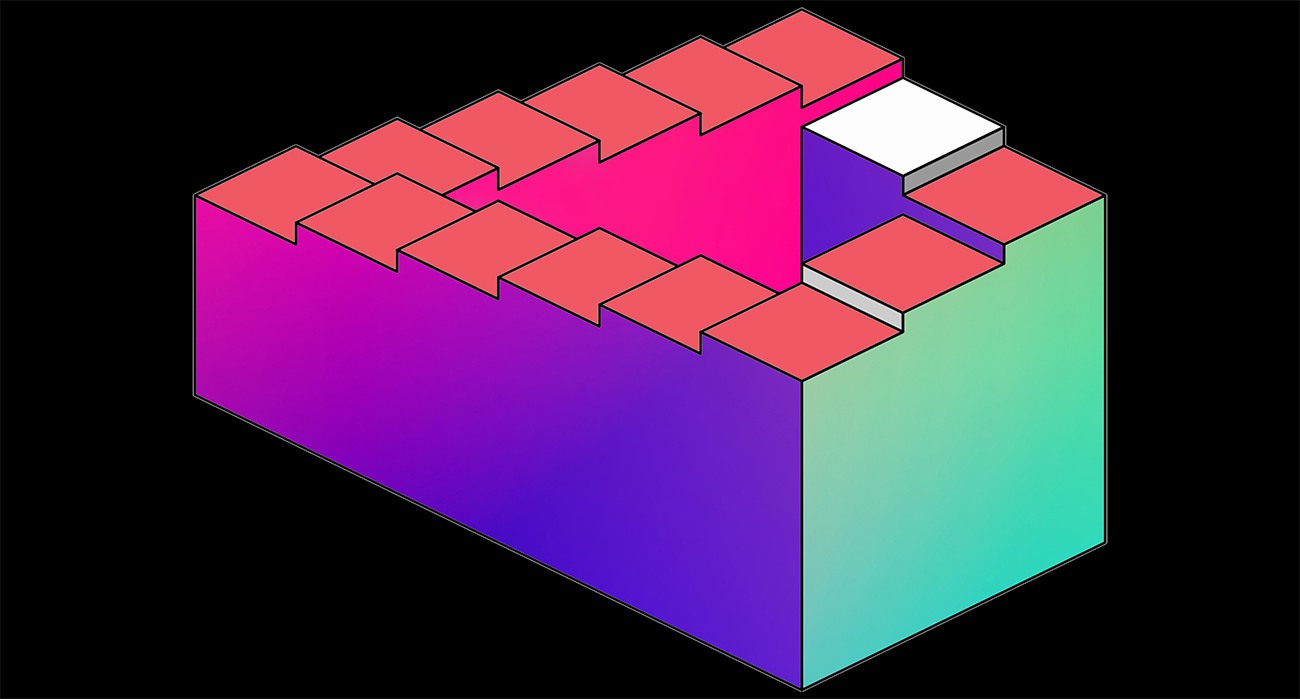 In this carefully curated list, you will hear the best audio illusions on the planet. There are far fewer audio illusions out there than there are visual illusions. Some of these illusions are questionable and don’t even work on everyone. However, in this list, you’ll only find the good ones that actually work.

The Mcgurk effect is a well-known audio-visual illusion. Where the sound changes depending on what you’re seeing. The visual information you get overrides your auditory information. The brain combines both seeing and hearing, to create this amazing effect.

A shepherd tone is a tone that sounds like it’s continuously going up or down. It works by having multiple tones playing at the same time. As one tone reaches the end of its glissando, another tone takes its place. This tricks the mind. Because you focus on the tone going up never noticing how it’s being replaced by the other tones.

Binaural beats are a headphones-only phenomenon. A Binaural beat can only happen when you have two tones, one in each ear. The binaural beat is created due to an interference pattern. You will feel it like a wobbling created within your head. If you listen to your right or your left headphone separately, you won’t hear the wobbling.

The infinite staircase tone is based on the same principles as a Shepard tone. However, in this case, it’s a series of short tones, consisting of many tones, that are repeatable in what’s seemingly an infinite loop. To get the effect, you play the video twice, and you will feel like you are back where you started.

The Risset rhythm got its name after its inventor the French composer Jean-Claude Risset. It’s a rhythm that seems to always speed up or slow down. It’s built on the same principles as a Shepard tone, except, a Risset rhythm is more complicated. It’s because several rhythms are needed to be in precise alignment for it to work.

Credit to, User: Mcld at commons.wikimedia.org/

This is an audio illusion where you first see a dot blinking together with a tone. Then the tone plays two times instead of one, but the dot is only displayed once. You’re supposed to feel the dot blinking two times, despite its only blinking once.

The singing piano is a quite recent audio illusion. It’s created by feeding a MIDI version of a song, into a virtual piano. This in turn creates a voice where you can hear the lyrics, despite it being just a piano playing. Theoretically, it could be played by a human playing a piano, however, practically, it’s almost impossible.