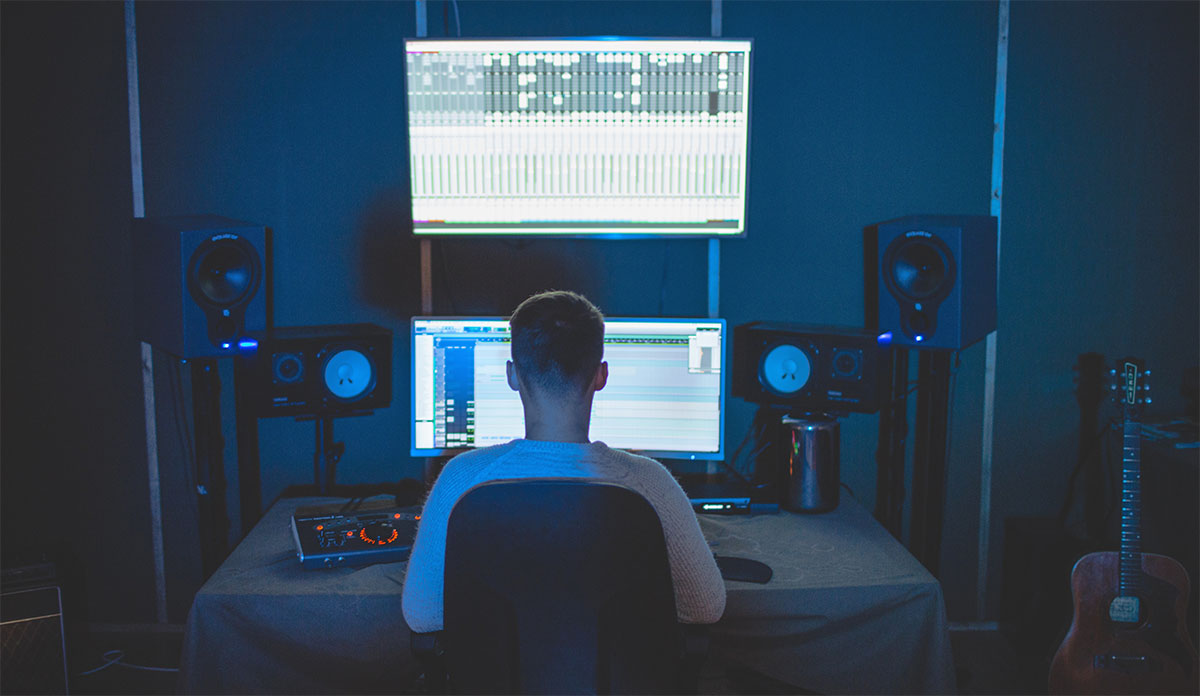 There are thousands of plugins out there for your digital audio workstation and for someone who is new to music production, it can be hard to figure out what a plugin is, why you need it and how to get it. In this tutorial, you will get a general understanding of all of this.

First of all. Let’s make it clear what a plugin is.

In music production, plugins are a type of software that runs within a DAW. They are used to add functions such as instruments, effects, and analysis tools. They are called plugins because they plug into the host software.

Many plugins will use a combination of techniques to achieve a unique effect. There is also a huge emphasis on the user interface. Two plugins can do the same thing, but the user interfaces can vary a lot. Also, a user may choose one plugin over the other because it’s lighter on the CPU or has a better sound quality.

Some plugins are used for unique purposes. Such as this web browser running in FL Studio. There are also guitar tuners, visualizer plugins, MIDI plugins, chord helpers. The list is not endless, but it’s long. Potentially anything could be run as a plugin, even a web browser. There are DAWs that can run within DAWs. For example, Reason and FL Studio can be used as plugins in other software. Enabling you to use their strengths within a different workstation. Run FL Studio within Ableton as a plugin, mix it up a bit.

How to get started with plugins

You can download a huge number of plugins for free and get started right away. But first, you need to know that not all digital audio workstations support every plugin out there. There are mainly three different formats plugins come in. VST, AU, and AAX.

VST is a technology created by Steinberg in the 90s, that to this day still licenses the VST brand. It stands for Virtual Studio Technology

If you found the software that you use, or are planning to use. Great! Let’s start downloading some plugins. You can download free or paid plugins. Here are my recommendations as to where you can go.

For Free plugins try one of the following sites.

For Paid plugins try one of the following sites

I suggest you pick up some good plugins and stick to them. Don’t worry too much about not having every plugin you see. When we have too many choices, choosing becomes hard, and sometimes a lack of choice might increase creativity.

So how do I install plugins into my DAW?

So you downloaded a thousand plugins, and now you gotta get them into your DAW somehow. Usually, they will install into a default folder that can be found by your software automatically. However. If they don’t show up, don’t worry, just click any of the below links, and you will be guided to a tutorial for your specific DAW.

That’s it for this guide. You should now know what plugins are, what types of plugins exist, and how you can get started with them. Go and produce some tunes to share with the world now and make it count.