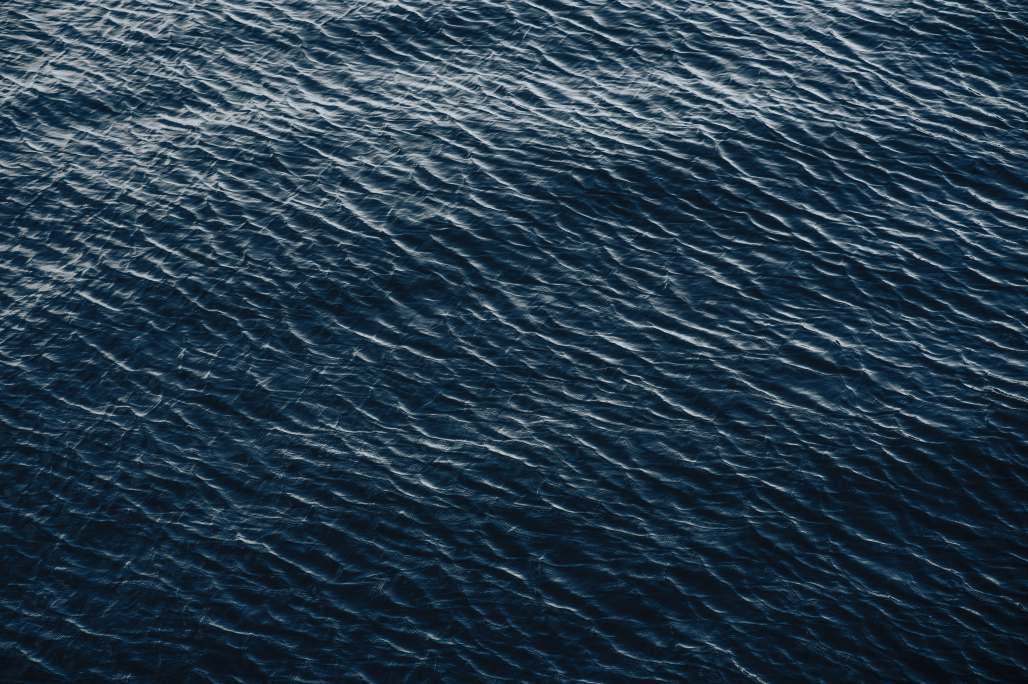 The Most Relaxing Sounds

What you see on the piechart above, is research done on 9 different Reddit threads, where people answered the question “what is the most relaxing sound” as well as, “what sounds do you use to fall asleep”.

We went through over 1500 comments and found 777 answers. The result we got was the following.

According to most people. The sound of someone talking is the most relaxing sound, and it’s normally coming from a Youtube video, an audiobook, a podcast, or a movie.

Here is the toplist we generated from this data, as well as people’s thoughts on why those sounds are relaxing.

The most popular relaxing sound people use for relaxing or sleeping is someone talking. It can be on the TV, Audiobook, Youtube, a podcast, or a movie, but people generally seem to want someone talking in the background as they go to sleep or relax.

There were a few reasons mentioned for this, one is that they feel less lonely when they listen to the chosen voice. Another one is that the selected voice is soothing and relaxing, be it a specific YouTuber or narrator. For example, many people mentioned Bob Ross, a painter who does have a rather relaxing voice.

Interestingly, the fan is the second most relaxing sound chosen by people. The fan produces a kind of humming noise, and some reported that they didn’t want a newer fan that sounds less, but rather a box fan that actually makes a lot of sound.

Some people mentioned that they like the sound of the wind from the fan, though, it’s probably not the wind making most of the sound, but rather the motor in the fan and its vibrations.

This was a common alternative for people who wanted to mask their own tinnitus too.

It’s surprising to me (the writer of this article) as I personally don’t view the fan as a relaxing sound, but rather an annoyance. But I also live in a cold part of the world and rarely need a fan, so that may be why.

Rain was the third most popular option, and people also often said that they like to hear thunder in the background, explicitly mentioning that they like it when the thunder is distant and not close by. Many people listen through apps, white noise machines, or Alexa. The sound of rain was generally mentioned as being comforting, especially, when the rain is hitting the windows.

Sounds of waves, or what people describe as Ocean sounds, came in fourth place. But still, much further behind than the sound of talking, a fan, and rain sounds. The reason for this can be that cities are often close to the sea, and people have a lot of contact with it, making it a kind of sacred space where you can relax and get a more natural view.

Hearing the wind was the 5th most common answer together with White noise. And some mentioned they like it when the wind is howling, when it’s rustling the leaves in the trees and when the wind blows over tall grass on a field.

An oddity is that the natural sound of the wind was as popular as the white noise coming from apps or so-called white noise machines. Even if the wind is accessible to everyone, and even if it grabs 5th place, it’s rarely mentioned as relaxing as only 2,6% of the people mentioned it.

Those were the most common reasons mentioned for using a relaxing background noise.

Many users on Reddit reported, and I’ve also talked with people who’ve said this. That they’ve become addicted to their chosen sound for relaxation, be it the box fan, rain sound, or random talking in the background.

A friend of mine would never ever sleep without putting on a movie, and I didn’t know why. But now I understand how common this kind of addiction is (if you wanna call it that). Truth be told, people should probably refrain from having background sounds on the whole night, and instead use a built-in sleep timer or opt for a video that automatically turns off.

Some sounds many assume to be relaxing were rarely mentioned such as the sound of birds, running water, and a crackling fireplace. This may be due to the userbase of Reddit, or that many people live in cities where running water, fireplaces and birds aren’t as common. It could also be because it’s simply not a very relaxing sound according to most people.

You can make up your own mind as to what you think.

Some sounds people said were excluded because we deemed them as absolutely unrelaxing, such as scratching on a chalkboard and people screaming. But in hindsight, we should have been totally scientific and included those. Also, the percentage for Silence in the graph should be 1 or 2 percentages higher than what it is, as people did mention this sound. We choose not to include it in the beginning, as it’s not a sound, but rather the absence of it. But then choose to start to include it in the data about halfway through.