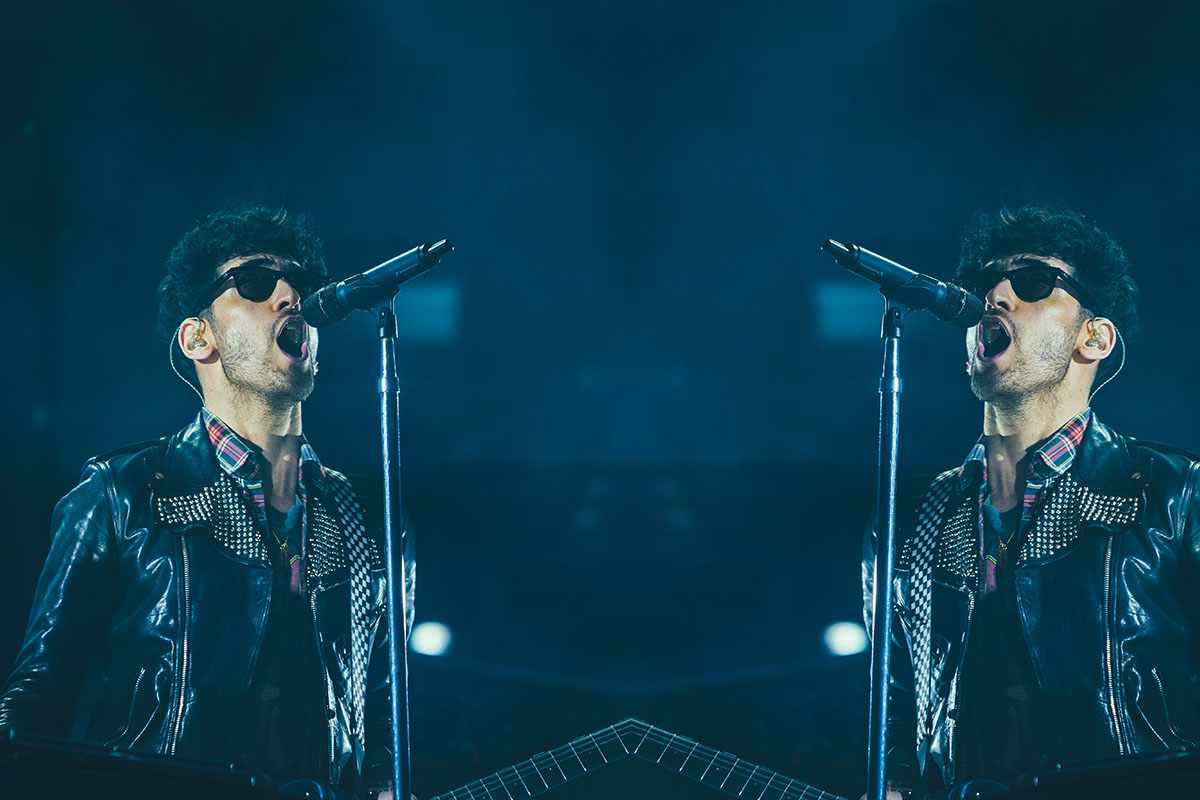 Do you want to learn how to double-track vocals? This tutorial will show you every step of the way. Doubletracking can really give your vocals a powerful lift. If you don’t know how to use it, it’s about time. The technique has been used by countless artists over the years, and it’s applicable to any genre, rap, pop. Let’s get to it.

What does double tracking mean?

Doubletracking is a music production technique, used to enhance vocals. The singer records multiple takes of the same part and then stacks them together. It’s often used to emphasize certain parts of a song, to make vocals more powerful, and to make the vocal more even.

The best way to doubletrack

Now you should have a perfect, doubletracked vocal. The best thing about this technique. Is that since both vocals are perfectly lined up with each other, you have full control over the delay between them. Aligning the stems also helps with keeping the lyrics intelligible.

A really good tip is to use three vocals stems instead of two. It produces a fuller effect that sounds really sweet. Also, treat your vocals with the same FX channel. Use the same reverb, compressor, and whatever else you have loaded up.

The fat vocal technique. Separate the vocal stems just a bit, about 10-20% works well. When you do this, you get a voice that sounds fat, but that also sounds like it’s coming from the same direction. This helps create the illusion that it’s just one vocal, even if it’s many playing at the same time.

The triple track technique. This is a technique to use if you want maximum power. You’re gonna need three vocal stems. Keep the best stem in the middle, and pan the next out left and then right. this works great for choruses and rap adlibs. This technique is unbeatable in terms of generating a powerful vocal.

If making multiple recordings sounds tedious to you. You should consider using a plugin instead. There are plenty of vocal doubling plugins out there, and we searched far and wide to find the best ones. A vocal doubler will produce a different effect compared to the more traditional approach. It can take just a second, for you to get impressive results and it can be great if you have just one good recording, and don’t feel like recording new material. These are the plugins we found worked the best, they have one thing in common. They sound natural.

Isotopes Vocal doubler is an insanely powerful tool that’s both free and yields a professional result. The plugin takes no time to set up and it just works wonders. If you want to get into double your vocals, with as little work as possible. This is the plugin for you!

In case you want a few more settings. Voxbox can be a great alternative to Izotopes Vocal Doubler. It produces a fat-sounding vocal and has handy options for panning. It’s quick to set up too!

Softubes Fix Doubler is the doubletracking plugin we recommend for professionals. You can spend a little bit more time tweaking the doubletrack effect to get just the right amount of goodness. It’s a plugin containing all the settings you will need, and the sound is super duper good.

Tips for when you’re double tracking

Doubletrack Vocals Or Not?

Doubletracking can easily inject power into your vocals, even if there isn’t any power there, to begin with. It’s also good for evening out the quality and volume. Any imperfections within your record will be smoothed out. For example, the recordings don’t have to be exactly in tune with each other. It can sound better if they’re not, as it produces a bigger sounding vocal.

Also, maybe you’re not happy with the way a certain word sounded in a take. But when you add that recording together with another, it can melt together to form something that sounds good. Just like you can’t make out individual voices in a choir, you can get away with mistakes when you’re doubletracking.

Sometimes you may be sacrificing lyrical clarity for power. That’s about the only drawback. It all depends on what your taste is. If you follow the technique that is taught on this page. You’re vocal will be clear and you won’t have to worry about sacrificing any clarity.

The question may be more about, when or where to doubletrack. It can have a powerful effect if you start with a single track and then add double tracking for your vocal as the song progresses. Maybe it sounds really good if you use it only in your chorus. Music is like a rollercoaster ride, you want it to go up and down and up in energy over the course of the song. It’s all about that variation.

Often when you’re doubletracking, you may notice a phasey effect. This becomes noticeable when you’re doubletracked stems are panned center. It’s because it’s two very similar recordings, sharing the same space. However, the sound that this creates is often the sound that is sought after when doubletracking. As long as you check your track in mono, and you think it sounds good, there is absolutely no issue whatsoever with the phasey sound.

If you want to avoid a phasey sound, separate the tracks from each other. This keeps the vocals from sounding phasey in stereo.