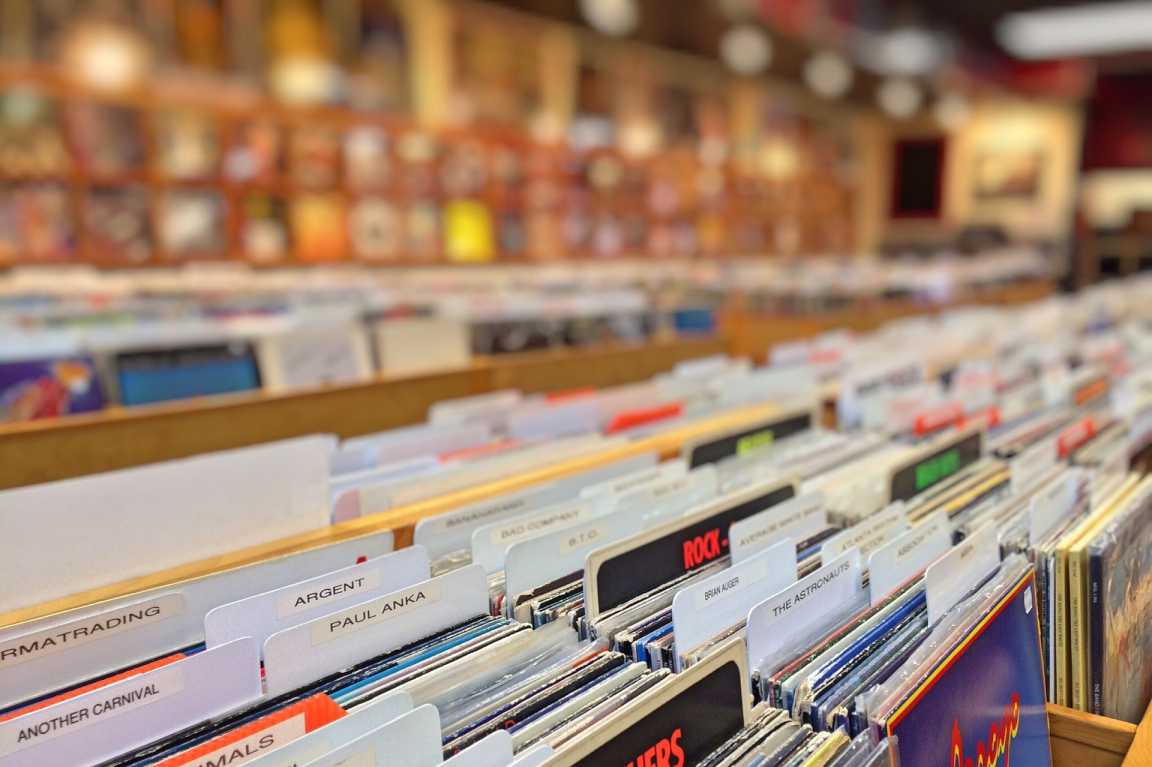 Binaural Audio is a well-kept secret that has the ability to immerse you in a world of sound. Common folks just dont know about it, but if you’re on this list you’re off to a good start. The following songs demonstrate the binaural effect so particularly well that they will blow your mind.

1. I Don’t Know’ from La Trimouille

This song was recorded at the University of Surrey and it features Peter and Kerry singing the song I Don’t Know’ from La Trimouille. It was recorded using the Cortex Manikin Mk2 Binaural Head and Torso Simulator which is an extremely accurate binaural microphone.

There’s A Mountain is a beautiful song which is sung and played by Swimming and Dallas Simpson. This session was recorded live with binaural equipment and the results speak for themselves. Credit to Dallas Simpson for sharing it over at Gearspace.

This is an incredible binaural live performance by the band Sumkali! It was performed at The Ark venue in Michigan, and the band is from the same area. The song Akhian Udeekdian is such an interesting listen, and it the binaural effect is done so marvelously well.

This is a video of the artist Marcello Henrique singing Moondance by Van Morrison. This is such a pleasant binaural recording of this song, and it has a quite narrow but interesting binaural vibe to it, take a listen!

Egopusher is a Swiss duo which makes a combination of classical and electronic music. In this Sennheiser session they play the song Flake, and it’s all recorded with the AMBEO VR Mic which captures immersive spatial audio.

The background track of this ad is a superb example of binaural audio done right. You can really feel the sense of space, and there are some really cool sound effects inserted every now and then. This composition is mindblowing! I recommend you close your eyes when you listen to it.

If you like classical music then this recording of Vivaldi’s four seasons might be for you. It’s played by a few members of the Poway Symphony Orchestra in California, and it sounds amazing!

This is such an interesting and soothing song, and what’s cool about this verision is that they flip between Stereo and Binaural, which let’s you hear the difference the binaural recording makes. The song was recorded at the Moods Jazz Club in Zurich.

9. Matt Sucich “My Only Problem With You” Hooke Live Sessions

Hooke Audio has produced countless binaural recordings, and here comes one which I think many will enjoy. It’s a recording of Matt Sucich playing his song “My Only Problem With You” and it’s shot at The Cathedral of Junk, Austin, TX.

Air is a French duo which produces music in the genres dream pop, space pop and chill-out. Many of their songs are instrumental, but I choose this Cherry Blossom one because it has such a rare sound to it. Just enjoy it for what it is.

Check out Some Cool Binaural Albums

This list is about binaural songs, but if you want to hear some binaural albums you can go to the list here.