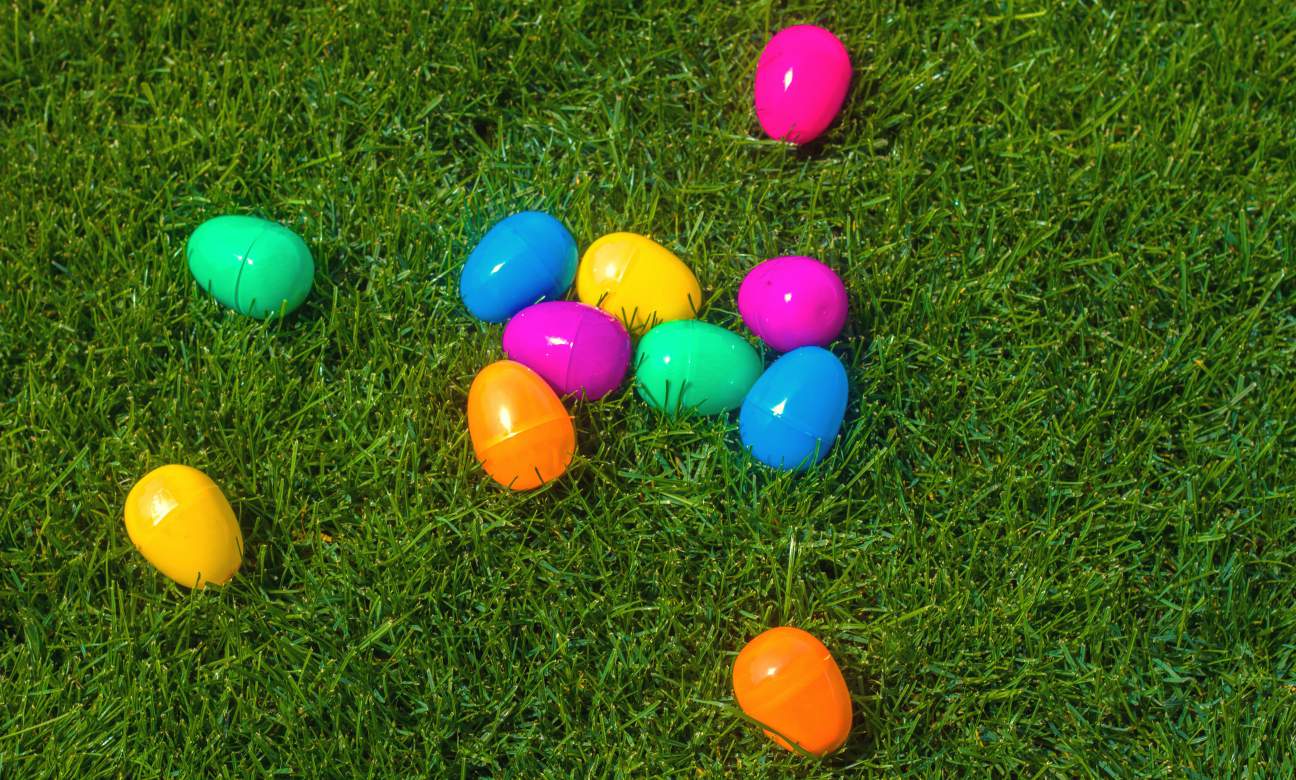 Spotify has had quite a few easter eggs over the years. Five of them in total, so they’re not really common. Unfortunately, four out of five have been removed from the service. But you can still see the history of Spotify Easter eggs in this list.

During a period when Stranger Things was released on Netflix. Spotify implemented this flashlight scene if you listened to the soundtrack from the series. It was only activated when the user didn’t do anything on the screen for a while.

The video is from José Manuel Péres, the developer who implemented the feature.

The year 2011, Spotify created a Nyan Cat-themed progress bar. It was only active when you played the song Nyan Cat by Nyan Cat. Unfortunately, this cool easter egg has since been removed, not to return.

The Star Wars easter egg is the only active one on Spotify at the moment. You can see it if you play any track from the Star Wars soundtrack. It consists of three different lightsabers that you can click on in order to change the color.

It seems like more lightsabers were available in the past, but has since been removed. There was also a feature where you could type “THX1138” into the Spotify search bar to turn the lightsaber on for the whole session, no matter what song you were playing. But that feature has also been removed.

During the Pride month of June 2018, Spotify turned the volume slider into a rainbow when it was at full volume! There were short and catchy slogans displayed such as ‘Loud and Proud’ and ‘Never turn it Down’. This Easter Egg was active in many countries and the slogans were translated into Spanish as well.

It was only active if you listened to the playlist called ‘Spotify Pride Classics’ and although the playlist has been renewed each year. The rainbow volume slider has yet to return.

During the Christmas of 2019, the progress bar would turn into a candy cane and snow would fall, if you listened to Christmas music. Strange as it may seem, this easter egg wasn’t talked about much as only one user on the internet seem to have found it.

You can see the video of it here!

Any new Easter eggs will be added to this list, so be sure to check back in, in a few years or so. Spotify doesn’t add easter eggs often, so you’ll probably have to wait a year or two for the next one. So far there have only been 4 in 10 years.

Unfortunately, you can’t experience the Nyan Cat, Pride, Christmas, or Stranger Things easter egg ever again. As they’ve been removed. I tried to download the old versions of Spotify in order to activate the Easter eggs again, but it didn’t work.