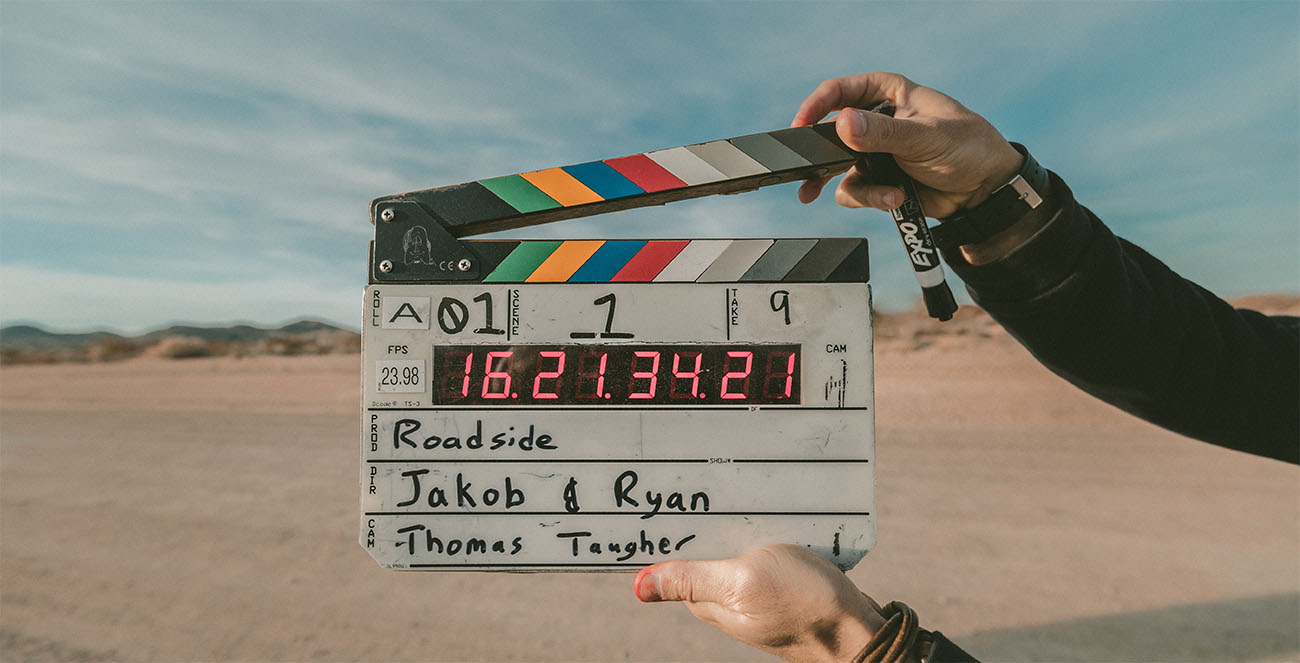 You’ve heard them a thousand times before. But chances are you have no idea what drums are used to make the epic drum hits used in movie trailers and soundtracks. In this article, we will go over what kinds of drums are used and how to re-create them.

What Are The Drums Used In Movie Trailers?

So, what drums create the powerful drum hits in movie trailers? It’s not one drum, it’s not two drums, it’s many different drums.

The drums in movie trailers consist of taikos, snares, tom-toms, dunun drums, and bass drums. Multiple drums of every type are played at the same time. On top of this, it’s common to add reverb and equalization to make the drums feel even bigger.

The general idea is to play many drum hits at the same time using different types of drums, to fill out the entire frequency spectrum. The bass drums, fill the bass frequency range, the low taiko, the middle bass to mid-range, and the snare and toms the upper ranges. It’s all about one thing. Making it as big and epic as possible.

It should almost feel like an explosion with every drum hit.

The drums are also often combined with explosions as well as other FX, to emphasize what’s happening in the movie trailer.

Taiko, also known as Waidako drums are a very old type of Japanese drum, originating sometime before the 6th century. They possibly came to Japan from India or China. They are one of the most widely used drums in trailers, commercials, and movie soundtracks. Their sizes range from small to big. Some are even bigger than a full-grown human.

Tom-tom drums are a part of most drumsets today and they originate from southeast Asia. They fill a role in a lot of music, but in soundtracks and trailer music they’re used to emphasize the low bass to mid-region of frequencies.

The Bass drum (Gran Cassa) is responsible for the low and boomy sound. A Gran Cassa is like a kick drum in an ordinary drum kit but bigger, and you play it with mallets.

The Snare Drum, historically used in military settings. Works by having metal wires under the drum’s membrane, creating the iconic rattling sound.

The Dunun Drum is a drum from West Africa, tuned by ropes. It has rawhide on both sides of the drum and its name comes from the sound it makes. It’s often part of the drum ensemble used to create cinematic drums.

I gave recreating the drums from the Avengers Infinity War trailer a try. The drums begin playing at the 1:00 mark. Of course, I had no idea exactly what drums were used, as it’s obviously a big ensemble of drums. But I had a feeling it was something similar to the common “movie trailer” drum recipe described in this article.

Sticking to a formula of low taikos, low toms, orchestral bass drums, and snares. I ended up with a result that very much resembles the soundtrack of the trailer. Take a listen!

Creating those epic drum hits at home is easy to do today because of the availability of great samples and virtual drum kits.

If you want to get started with creating “movie trailer drums” use something like Spitfire’s Hans Zimmer Percussion, or Action Strikes. For my example, I used Action Strikes. It’s a sample library for Kontakt.

In this Fast And Furious trailer, there are both drum hits as well as explosion hits. This is also a common type of way to make a trailer soundtrack. There might be no explosion on the screen, but still, there’s an explosive sound with basically every cutscene.

In the 1980s as well as into the 1990s, those sounds were often produced by something happening within the scene. But in the 21st century, it has become really fashionable to use explosive sounds even when nothing like an explosion is happening.

Most trailers for action and adventure-type movies use explosive drums, and it’s for a reason. To keep you engaged and to create adrenaline. After a while, it feels like people should become immune to these engaging drum effects. But it has been going on for more than twenty years and it just proves that it’s a working way to make a trailer.