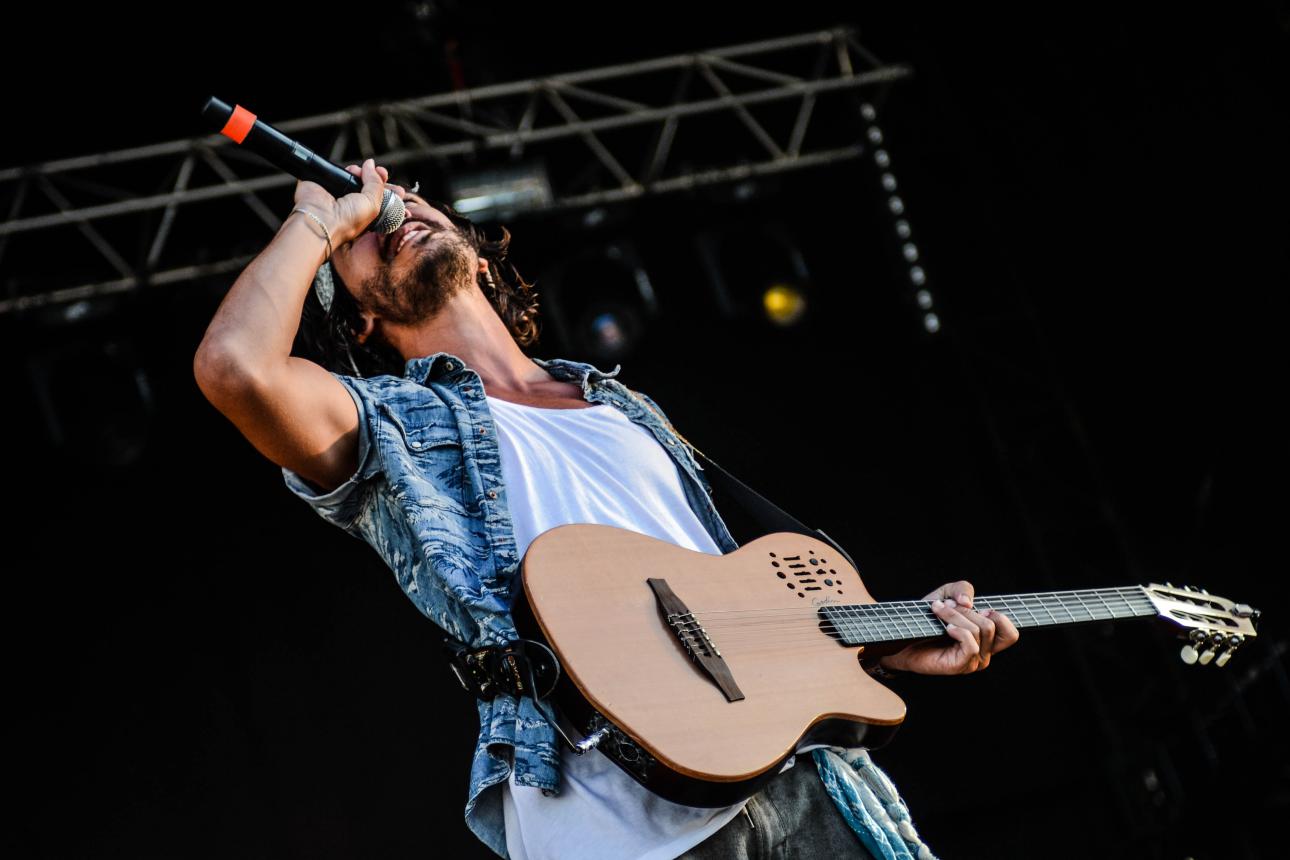 What is a Song?

A song is a musical composition intended to be performed by the human voice with or without instrumental accompaniment, usually featuring lyrics on a topic of personal or cultural significance. The word “song” is derived from the Old English word sang, which means “to sing”.

Songs are typically composed by one or more songwriters, who then pitch the song to artists, music publishers, or record labels in hopes of having the song recorded and/or released.” Most people think of songs as simply a melody with some accompanying words, but there is so much more to a song than that!

Why Should I Write a Song?

So if you’re wondering if you should write a song, the answer is yes you should! Because it comes with nothing but benefits, at the expense of a small portion of your time. But songwriting has a lot of depth to it, and there are a lot of reasons as to why you should.

You can make money off your songwriting. And you can finish the songs all by yourself, or work for someone else. The music industry is worth over 25 billion dollars worldwide, and you can have a slice of the pie. But don’t forget, that you will have to work hard, be creative, and be able to create likable songs for it to be possible. You can write songs for bands and artists and get paid to do it. But you need a way to get into the industry and build a contact network.

Well-written songs can cause insane amounts of attention, and it’s often due to them getting stuck in the head of listeners, making them listen to the song over and over. But most songs, however, go by almost unnoticed. Therefore, getting attention consists of a formula of publicity, quality, and good songwriting.

3. To Purge Yourself of Emotions

My private urge to start writing songs, was because I didn’t like what I heard. Every song I came across had something I would do differently. I was thinking “why is the verse so bad, and the chorus so good”. And so I began to write my own songs.

By making unique songs, you are making songs you would have never heard from someone else. They’re unique to you, and each one widens your creative boundaries. It’s easy to find yourself in competition with yourself when writing songs because you want to exceed your previous work by making a better song than before.

Songs can pleasure people. Partly due to dopamine which is a hormone within our bodies that gets released when we listen to it. We feel really good and simultaneously get less stressed, you can read all about the pros and cons of listening to music right here.

Is there something you want to say to the world?

A song can let you say it. And you can communicate complex emotions that can’t otherwise be put into words. As you choose the lyrics, they can have spiritual, political, and emotional meanings. And can contain inspiring lyrical phrases that stick with the listener for a long time.