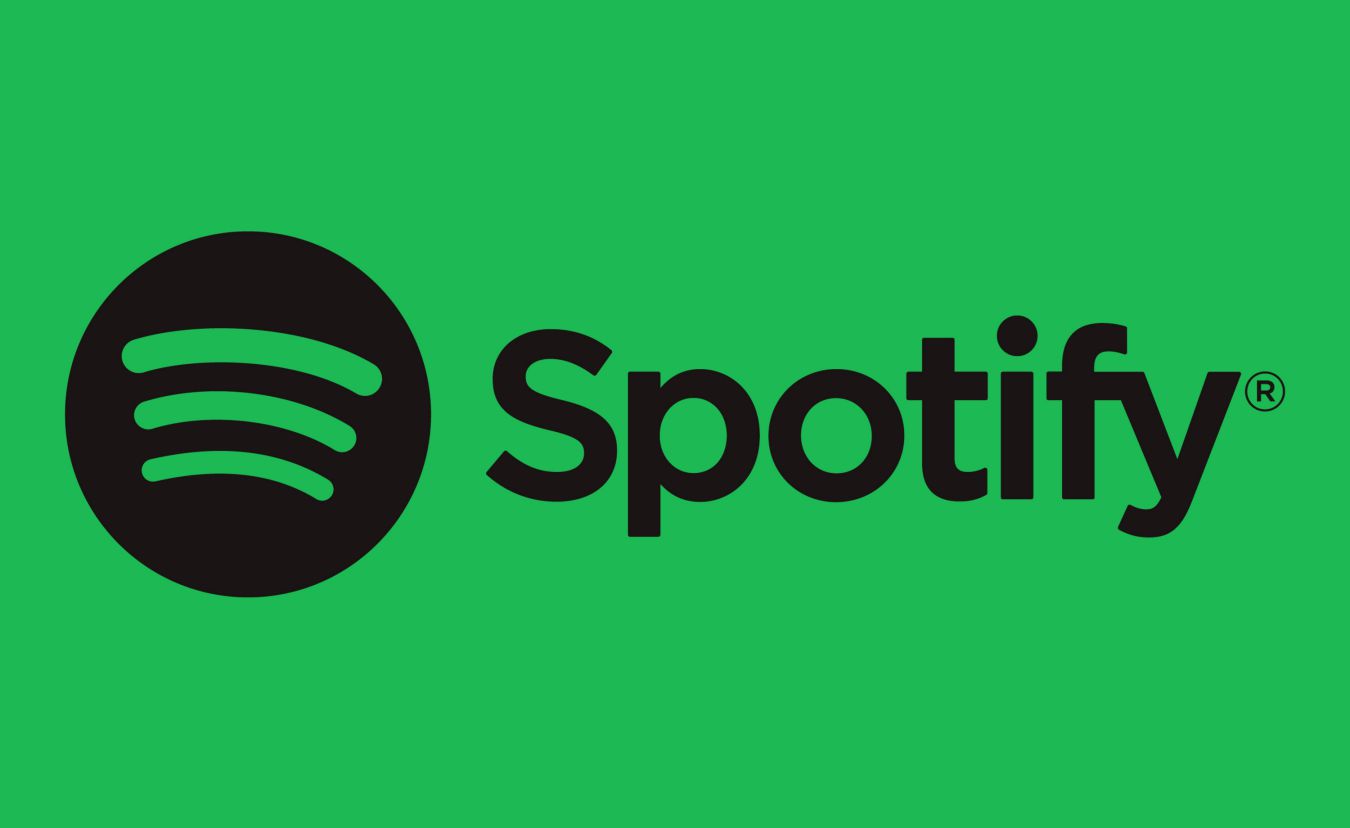 Spotify set out on a mission to change the music industry forever with one simple idea, to make music more accessible than ever. The software has spread like a wildfire since its release, and today everybody knows what Spotify is. In this article, we’ll take a look at how Spotify works, what it is, and what the future might bring.

Spotify is a popular music streaming service that offers users a chance to listen to music for free with ads, or for a monthly fee without ads. The company has been around since 2006, and it’s been gaining ground in countries around the world. Spotify has changed the music industry in a number of ways, including the way that people listen to music, the way that artists release music, and the way that music is marketed.

How did Spotify come to be?

Before Spotify, there were iPods and MP3 players. But the problem was that much of the music industry felt like they were losing money to piracy. People with little know-how downloaded all of their songs and placed them on their MP3 players without paying a penny.

Spotify aimed to take back the lost revenue by enticing not only the pirates, but anyone who wanted to listen to music for free, to switch to Spotify’s even faster and easier way of getting to the music.

It had one thing in common with the way piracy worked, and that was its P2P or Peer to Peer software technology. This meant that the music was not always retrieved from a central server location, but rather, if you listened to a song, that song was downloaded to your phone and it would now simultaneously send it to people who were listening to it at the same moment.

While the company was founded in 2006, it wasn’t released to the public until 2009. But a beta version was available in 2008 in France Finland, Norway, Sweden, and Spain.

How is Spotify currently being used?

Spotify has grown from a baby to a behemoth, and today it has over 400 million active users around the world. It’s not the stranger it once was, and there is not only an app for your phone and computer, but it’s also being integrated into our cars and speakers.

For many, the application is not optional anymore and has been given the status of a crucial tool needed to listen to music. It’s like running water or food, it just needs to exist. People have started to take it for granted, and due to its price free, it doesn’t have to be an economical decision on whether to use Spotify or not.

But Spotify is no longer used for just music, it serves videos, music, podcasts, and even weather reports.

What are the benefits of using Spotify?

There are many benefits of using Spotify compared to downloading music the old way. And many even think it’s comparably better than the other alternatives out there.

It’s because of its unique set of functions, allowing users to discover new music that really set it apart from the competition. Listeners don’t have to try to find new music, as Spotify does it for them. And they have a plethora of different ways of doing it.

But the biggest benefit of all is that it’s Free. Compared to Apple Music, which doesn’t have any free option, Spotify brings in users who wouldn’t otherwise pay for a subscription. And it was a reason for its success in the early days, and it’s a reason for its continued success today.

What are the drawbacks of using
Spotify?

Spotify has been criticized for its business model, and how it’s not particularly beneficial for creators.

There are not a whole lot of drawbacks for consumers. But for music producers and artists, Spotify pays relatively little money. Apple Music, for example, pays artists 3x times as much, and Amazon music about double as much money.

Being a music producer with music on Spotify myself. I would not mind if people switched services and played my songs on a higher-paying platform instead.

What does the future hold for Spotify?

Spotify is adding new functions all the time. At the time of writing this, they’ve just recently rolled out live audio, and new ways to find live events.

But one of the most anticipated features is the ability to watch music videos. And although this feature is yet to be seen, Spotify may be rolling it out in the future. As they state on one of their web pages “Watch music videos, documentaries, and exclusive video series, all from within the Spotify app.”.

None of those formats have yet been released, but it’s bound to happen soon!

The future will not only bring new features, however. It will also bring even more listeners. The amount of listeners on Spotify has grown each year and its showing no sign of slowing down. It’s now the #1 Audio Network in the world and judging by the trend, it’s likely to continue this growth.

What does the future hold for the music
industry?

More and more users are opting to pay for a music subscription, and this has caused a growth in for example the U.S market which has grown by about 1 billion dollars in total revenue each year, paid subscriptions being the driving factor.

So from that trend, one can assume that the music industry’s revenues will grow as a whole going into the future as well.

One technology that Spotify recently implemented as mentioned above. Is the ability to live stream audio, and this has been gaining popularity as many artists have chosen to do concerts on the internet instead of out in the real world.

But is it a fad or is it here to stay? The future will tell. At least Spotify has implemented the ability to do it, and it’s been a possibility on services like Youtube and Twitch since many many years back.