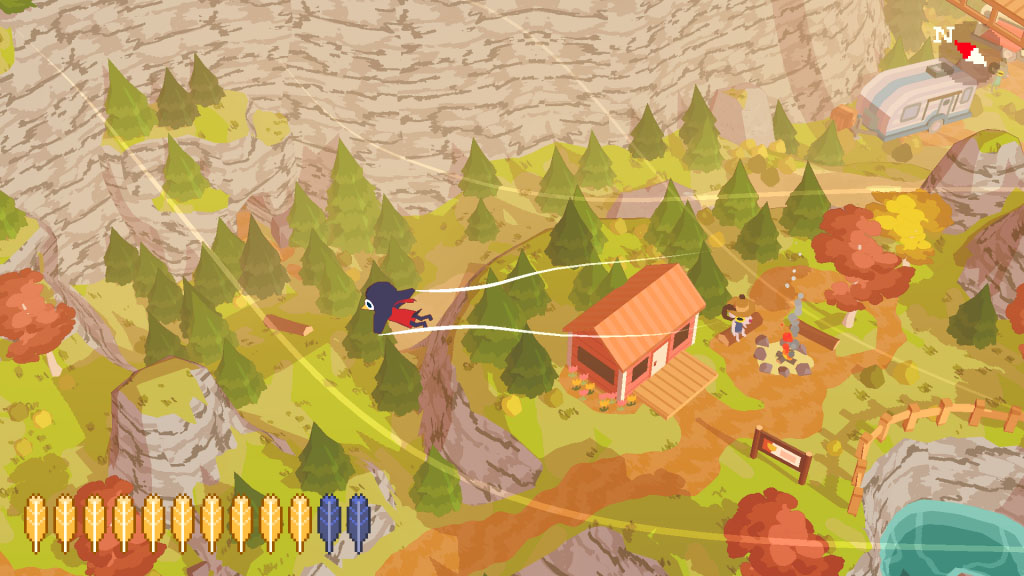 Are you interested in making music for video games and need some good information on how to do it? Maybe you are just getting started with the creative process and you need to fill in the blanks. Here are 7 great tips on how to make good game soundtracks. If you keep these ideas in mind, you will be well on your way.

This is an absolute must. Before creating any music, you need to know how the game is going to be structured. Is it an open world or a linear game? Will the scenery change a lot? Are battles going to trigger a certain soundtrack? By talking to the game director those are things you will figure out. The more information you gather, the more clear an idea you will have.

2. Sound Effects and Human Voices Should be Able to Pierce Through

Sound effects and voices may need to be able to be intelligible as the music is playing. If the soundtrack is absolutely blasting at certain frequencies important for hearing human voices and sound effects. They may sound completely washed out.

This can be a mixing problem, but you can actually do something about it by adjusting the key of the score. Another way to keep the soundtrack from getting in the way of voices is to pay attention to the frequency of 2KHz.

If you leave room in that frequency area, voices will be much easier to hear. However, don’t stress about it too much. It can be adjusted in the mixing process.

4. Use Screenshots and Gameplay Footage for Inspiration

To achieve a soundtrack that serves the game. Work with the game material in the most direct way possible. There are a few ways you can do this. Have a screenshot from the game when you’re composing, or have some gameplay from that specific area rolling in the background. In the end, trying the arrangement together with the game is a must. So you should start working closely with the material from the very start. It’s all about converting those visuals into meaningful sound.

5. Know What Feeling to Evoke

Converse with the team or game director. It’s crucial that you have an idea of what feelings you want to evoke at certain moments in the game. It’s all about subtle variations and it can be really good to get input from the game director so that you end up in a place everyone agrees upon.

A key in making a soundtrack iconic can be reusing parts from a melody or theme that captures the game well. One melody can be reused in many different arrangements in order to fit different parts of the game. Sadness, Anger, Hopefulness is all possible to achieve with just one melody, and the same goes for the theme.

7. Be Ready for Revisions

You need to be prepared for your work to be evaluated by others and perhaps rewritten or scrapped. Even if you created really good music, it might not be the best fit for the game. It’s just the nature of creating a product. You may need to test a few prototypes out before coming up with the right one.

Fun fact: Runescape has 1,198 musical pieces and Tetris for Gameboy has 4.